Muhammad Muqueet is 17 and moved to Ellesmere Port with his Father from Pakistan during the December 2020 lockdown.

Muhammad was not doing anything, had no routine and was feeling low. His father spoke to his local MP because of the lack of opportunities for his son and was referred to our WeDiscover programme by the Young People’s Service.

I joined WeDiscover because I wanted to learn about other people’s lives and to make friends.

WeDiscover is our 3 months virtual programme for 16 – 19 year olds who are socially or physically isolated. A chance to gain new skills and experiences and with the support of a mentor, build a plan for a bright future.When Muhammad first joined WeMindTheGap’s virtual WeDiscover programme, he was nervous and waited to be asked questions until he spoke. Muhammad’s confidence soon grew, and he was able to relax, have fun and make others laugh. Each young person that joins the programme, receives their own dedicated mentor. Muhammad said that his Mentor, Sam helped him to meet new people and have more life experiences.

WeDiscover has helped me to talk to others.

Three words that I would use to describe WeMindTheGap are FUN. LEARNING. FAMILY.

Supported by the WeDiscover team, Muhammad has started at Cheshire College South & West. Muhammad has selected an ESOL course (English Speakers of other languages). And is excited at the prospect of going on to study sports or travel. Muhammad continues to meet with his mentor weekly as part of the continued support that we provide to our young people through the WeBelong programme. WeBelong – lifelong support for our gappies. A safe and trusted person to talk to – whether that’s help with careers, housing, money, well-being or relationships.

Recognising Muhammad’s need for a laptop to complete college work, Sam found a local company – Lane End Group who run a laptop donation scheme. Muhammad was thrilled to be given a laptop, as well as a bag of goodies from Lane End to support him with his college course. Laura Columbine, Programme Lead for WeDiscover said

We are hugely grateful for Lane End’s Laptop Donation Drive. The laptop kindly given to Muhammad will be invaluable in helping to support him into his next steps, removing barriers to engagement and enabling him to build his skills further.

Muhammad shared that his plans for the future involve working hard, being successful and even getting a degree. He’s also expressed that he’d like to help others in his local community,

I’d really like to help others who are experiencing a hard time.

To celebrate the end of this WeDiscover programme, we took the Gappies on a trip to the town of Conwy for a treasure hunt. Chris and I collected Thalia and... 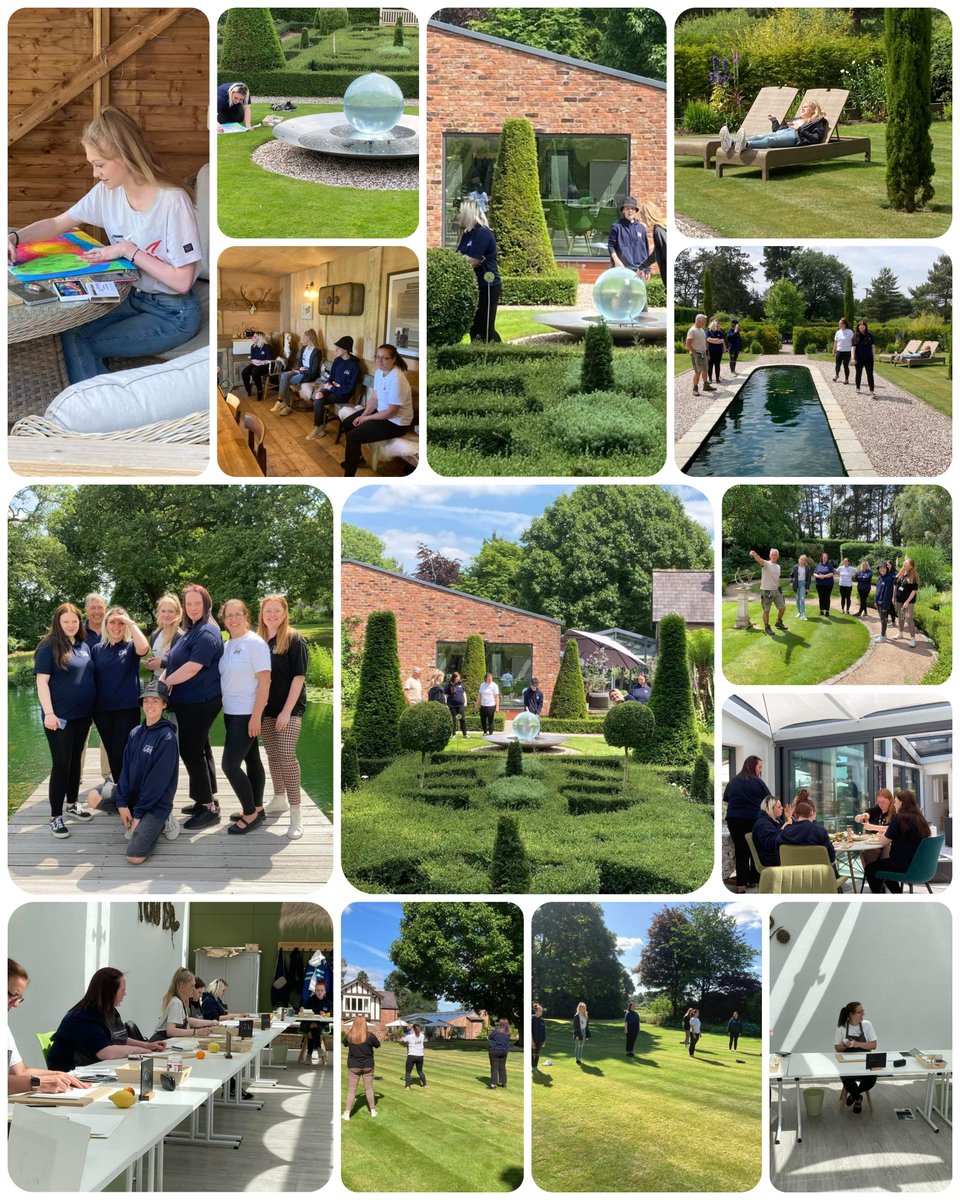 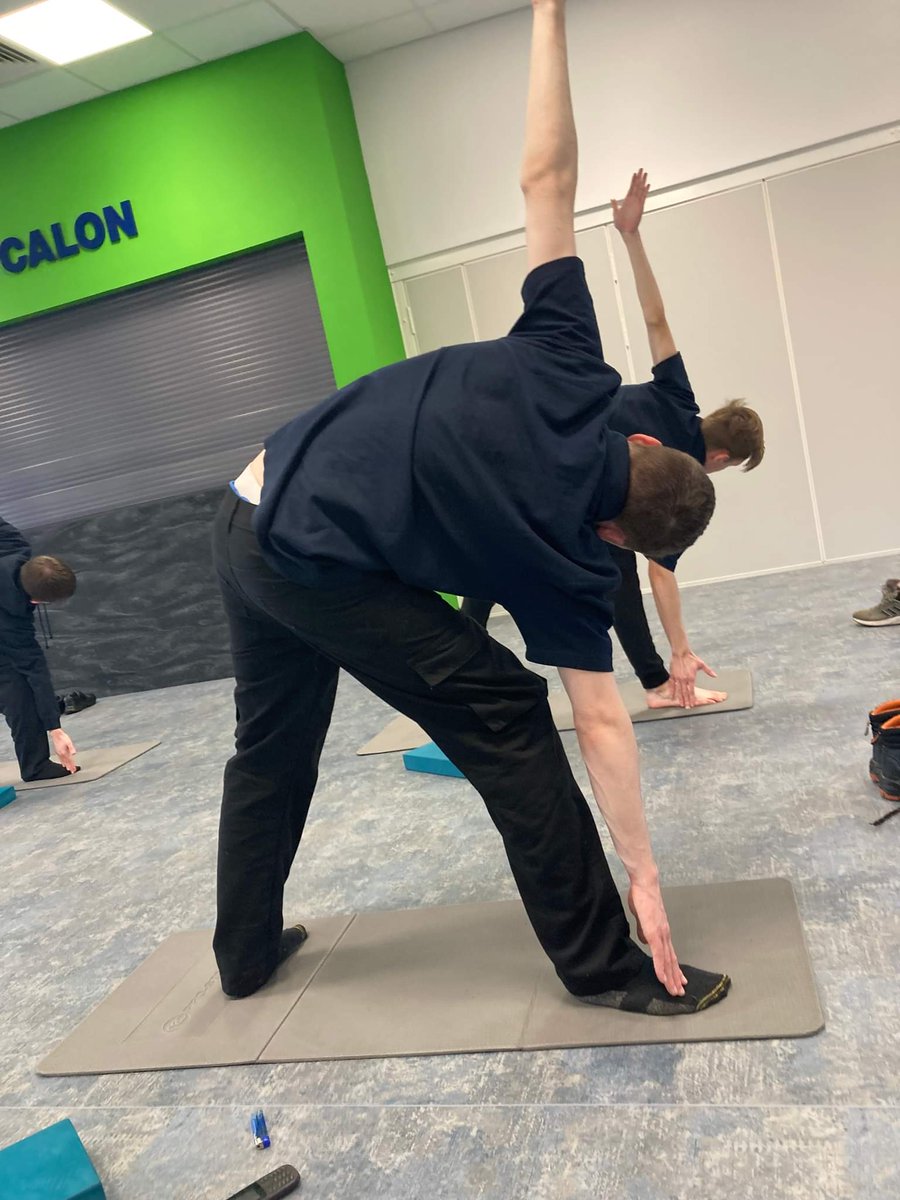