Despite being inside, the bright sunshine coming through the window this week put everyone in high spirits. To accompany this feeling, we had an incredibly positive session from coach and counsellor, Cat Williams. As a skilled and experienced speaker, Cat knows how to engage the group and I always come away feeling like I’ve learnt something about myself when she’s spoke with us in the past. Her session focuses on our natural strengths, making us focus on the things we’re good at and emphasising the need to work with others with strengths in the areas we lack.

This week, we also had our first Gappie-led session of this cohort. After a game of Pictionary last week, someone suggested RocketCrab, making us all feel very old as none of us had any idea what this was. We suggested they teach us how to play it, and how thankful we were for that too. The game can be found at www.rocketcrab.com and the particular variation we played was called DrawPhone. It’s sort of a combination of Pictionary and Chinese Whispers – one person draws something, someone else guesses, then another draws what the previous person guessed. We began with some simple words – house, car, bike, etc., but that was a little too easy so we escalated to the more complicated phrases, such as ‘the octopus on my face’. It’s safe to say, none of us were skilled enough to pull this one off.

Usually we have just a couple of mentors on sessions, but occasionally, for the more discussion based ones, we all get involved. This was the case for Lost At Sea, a session where we have to decide which objects would be most important if we were all stranded on a lifeboat in the middle of the ocean, putting a given list in order. Items include chocolate, a shaving mirror, a map, a sextant, army rations, and ten others. This session encourages the Gappies to think about the many uses an item may have in this dire situation. Which is most important: food; communication; entertainment? The US Coastguard have actually provided answers for this task, but even then, some of us were adamant they were wrong. If you’re wondering, the shaving mirror came top as its reflection can generate five to seven million candles worth of light. So always pack your shaving mirror!

A topic I felt was pretty important to cover was screen-time so I created a session for it. It seems counter-intuitive to tell people to cut their screen-time whilst they’re staring into their laptop screen, so I focused on how to be more mindful with our screens. We had a good chat about the great things our phones can do for us but also about the apps we spend a little too long on (the YouTube algorithm has got me hooked on videos of Will Ferrell, but that’s my own battle). It was a healthy discussion and we all made plans for how to get the best out of our screens without the negatives. Whether we stick to them is another question.

We often ask the Gappies what they’d like to cover so this week we finished off with a Welsh lesson from Penny, one of our mentors, as the Gappies desired a little more knowledge of their native language. Since Welsh is taught in most schools in Wales, talking about the weather came back to some of them quickly. For the non-Welsh members of the team, however, it was all new. When it comes to French or Spanish, I can have a reasonable guess but Welsh left me no chance with its Gaelic origins. You’re never too old to acquire new languages though so I’m happy to say that, as I write this and look at the weather out the window, ‘mae hi’n heulog’ (it’s sunny).

Thursday was a big day at WeDiscover as it was the first in-person day with our current Gappies. Many of the young people we work with rarely leave the house...

A short one this week as we enter this period full of bank holidays (I’m not complaining, but it would be nice if they were a little more evenly spread... 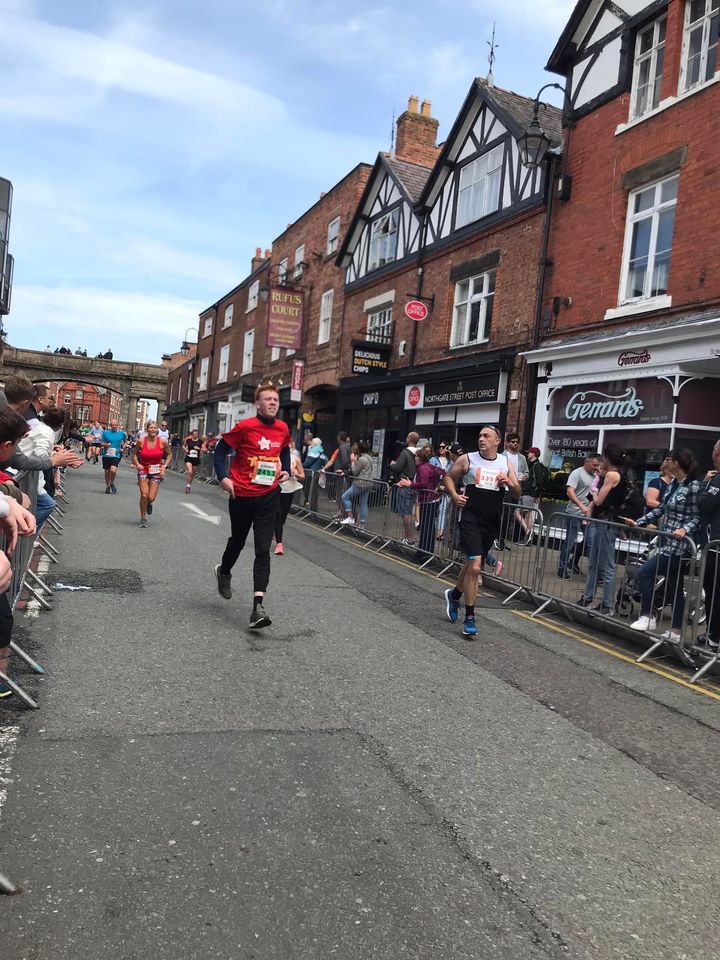 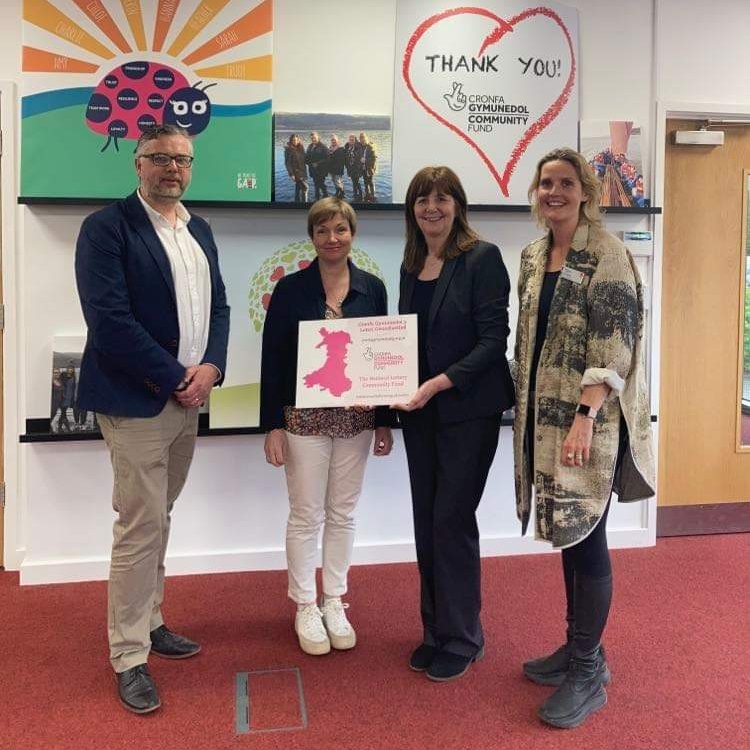 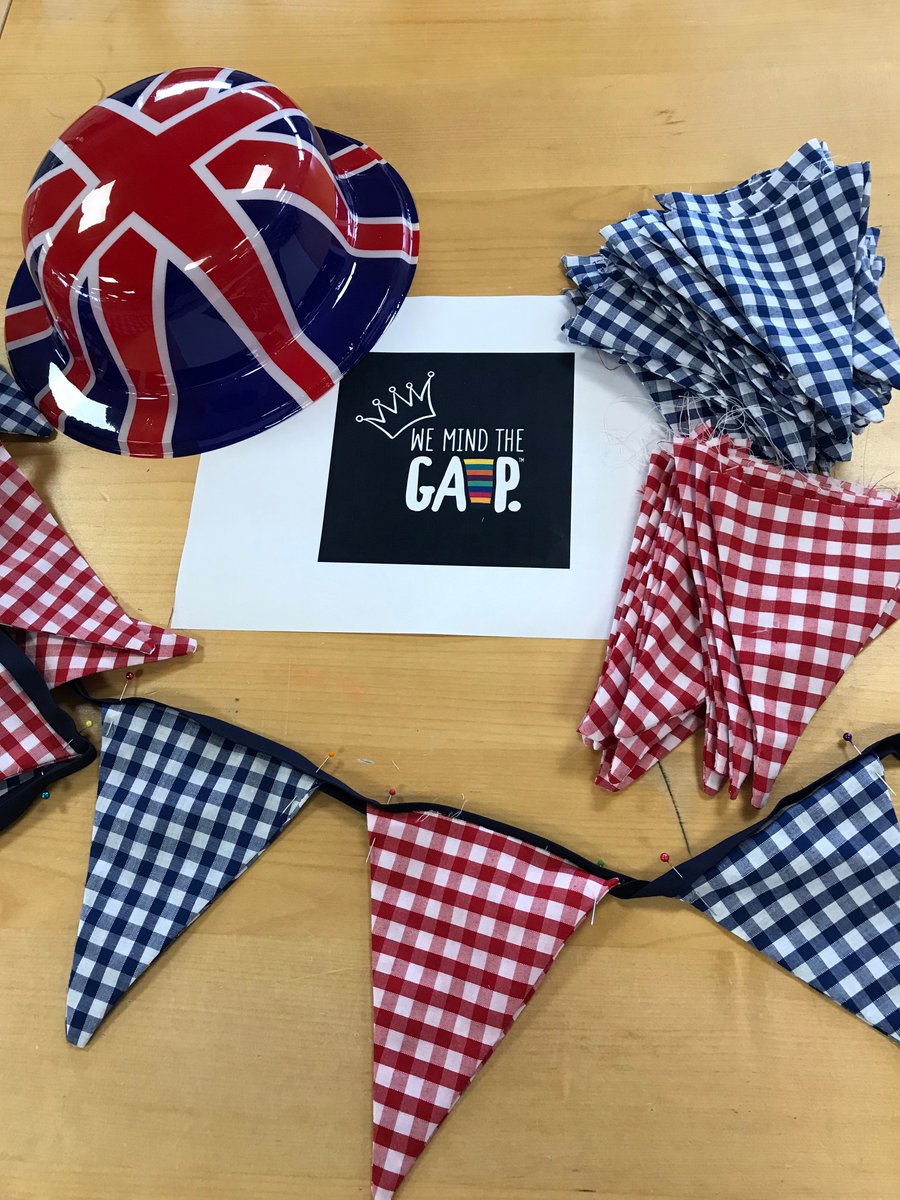 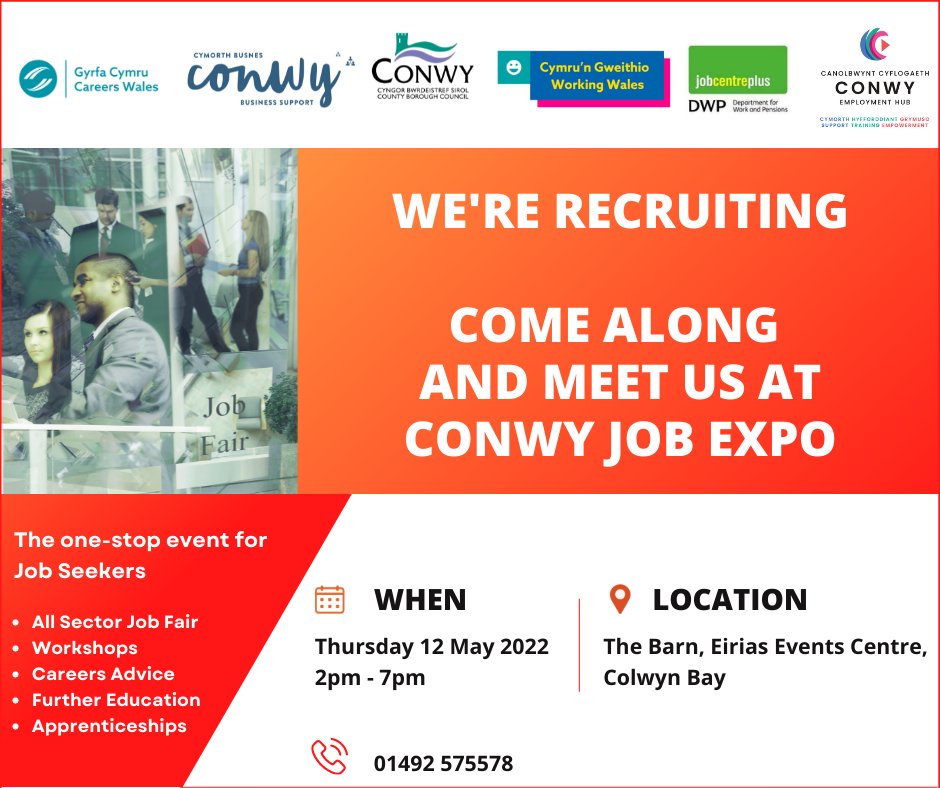