Alan Noone celebrates his birthday by playing 75 holes at High Legh Golf Club, donating all funds to WeMindTheGap.

High Legh Golf Club is due to hold a fundraising event this month. Alan Noone, former drum player in The Riot Squad, is approaching his 75th birthday. To celebrate, he has decided to challenge himself to play 75 holes in the space of one day. His challenge consists of four, full rounds of golf. Alan will add the extra three holes to collectively putt 75 by the end of the day, donating all raised funds to the golf club’s charity of the year, WeMindTheGap. 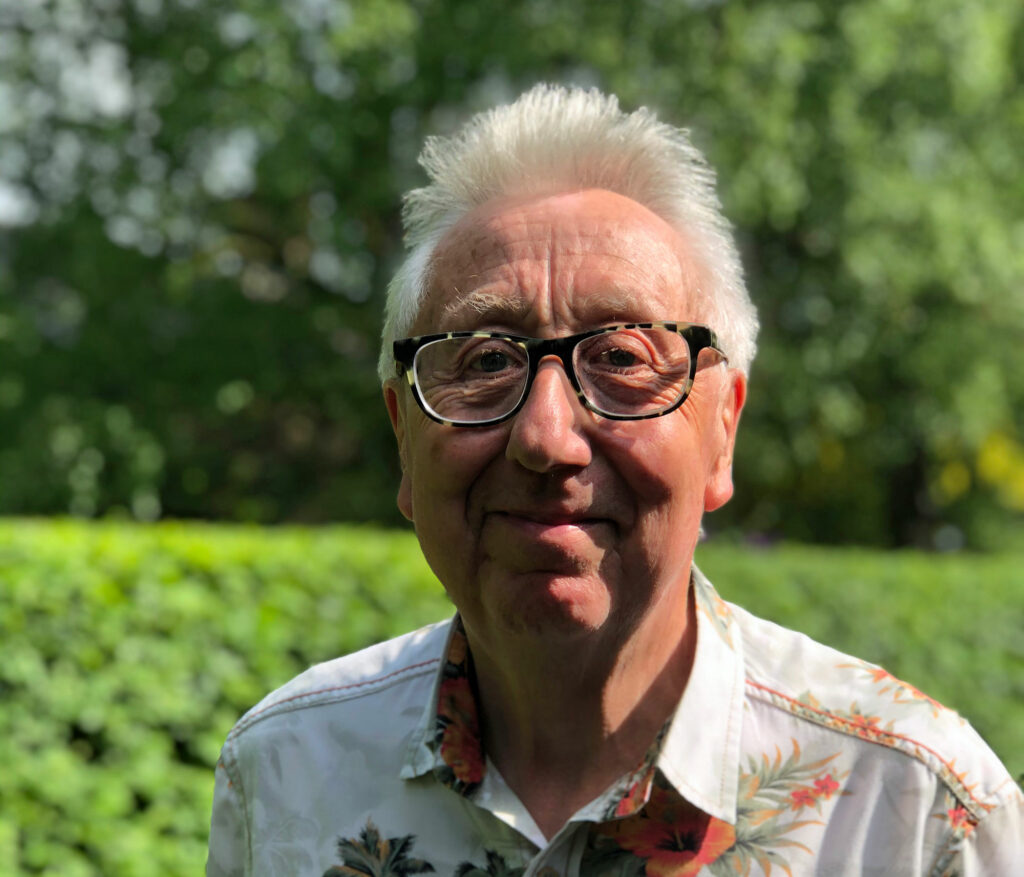 Alan is due to tee-off at 5am on Friday 9th July and aims to finish at 9pm, collectively walking for 20 miles around the golf course. His friends and family will be at the event to support him as well as additional guests. The day will be followed by an evening event, where his granddaughters will play live music.

With a strong passion for music and performing as a drummer in his band, The Riot Squad, Alan has toured with the Beatles and played his music all around Europe. He features on the front cover of Some Other Guys: An Anthology of ‘Some Other Groups’ That Helped Create the 1960’s ‘Mersey Sound’.

Mr Alan Noone looks forward to celebrating his 75th birthday by taking on an all-day golf challenge. He has said,

I’m doing this for rock and roll and for High Legh Golf Club’s charity of the year. This is for a very worthy cause and will allow the charity to continue to transform young people’s futures.

Click here to support Alan and donate to his fundraising challenge 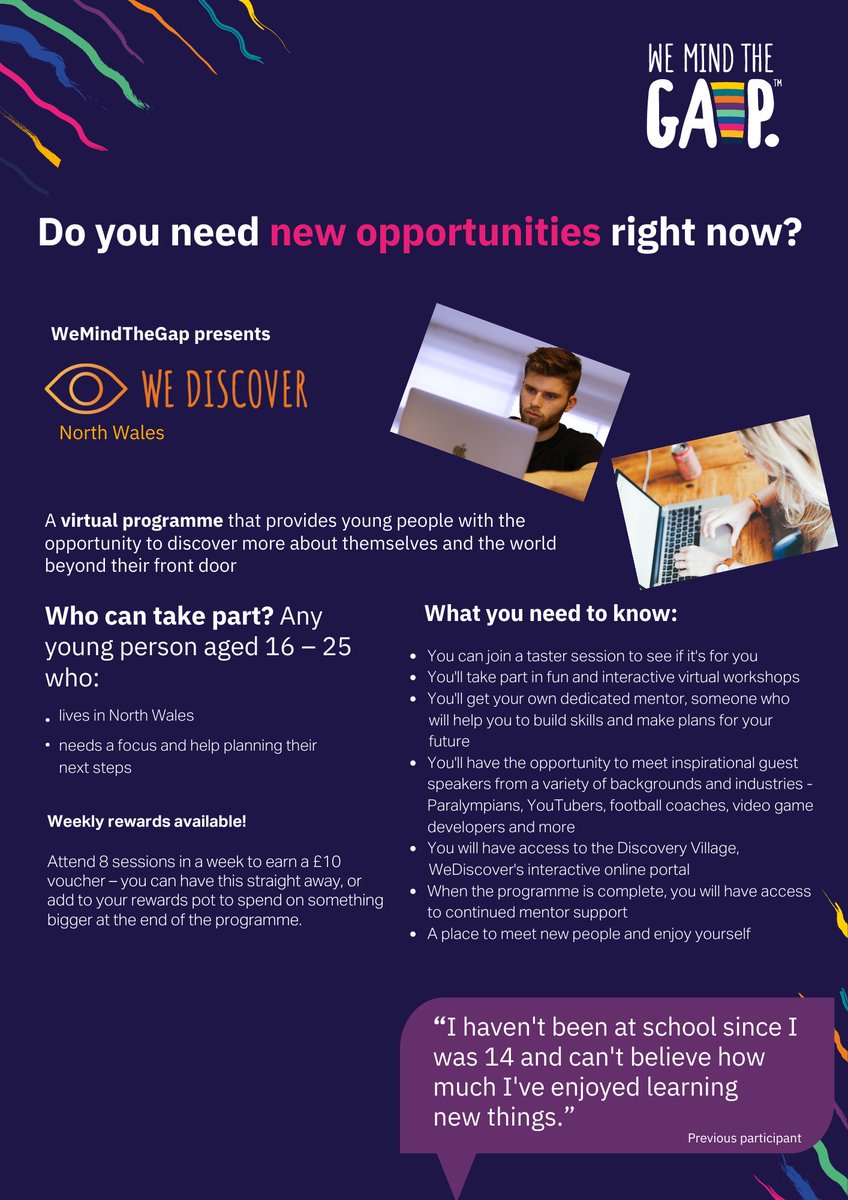 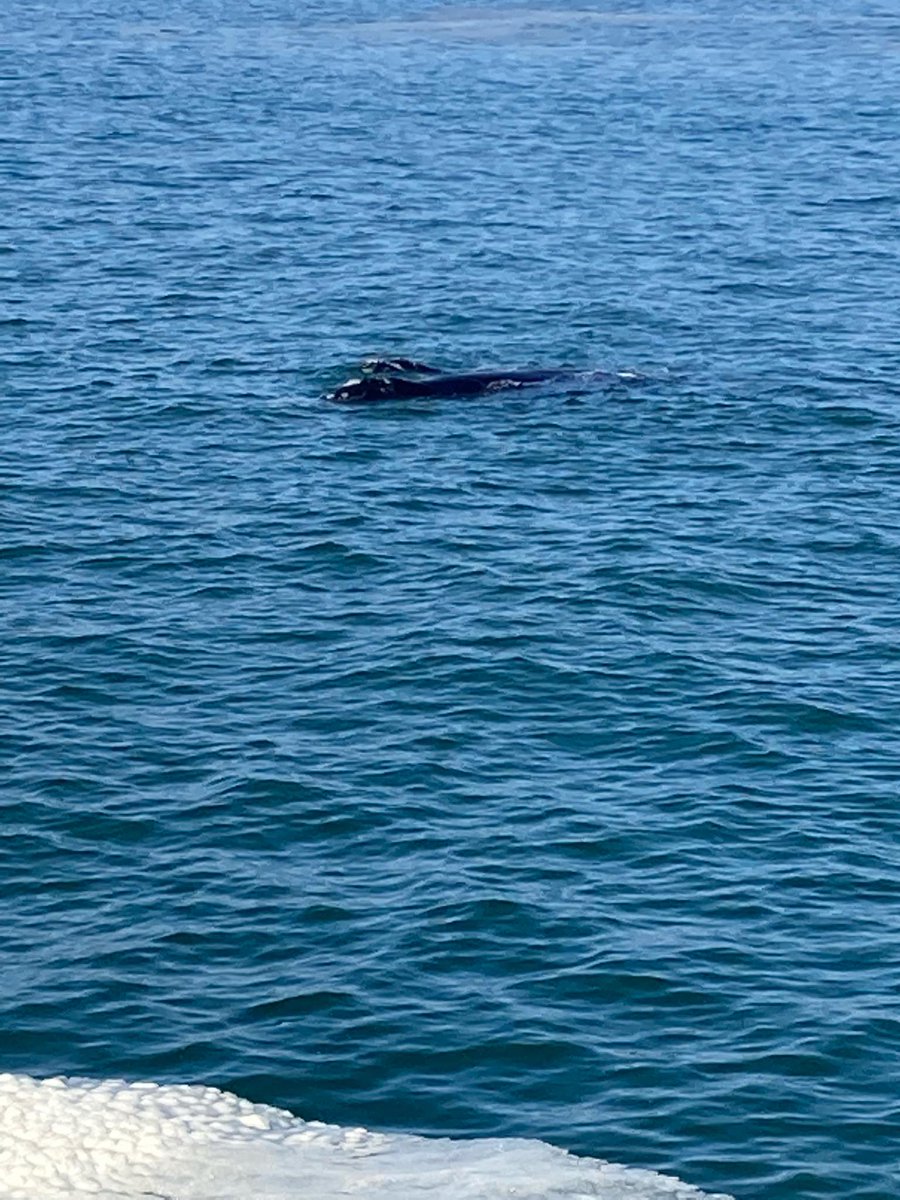 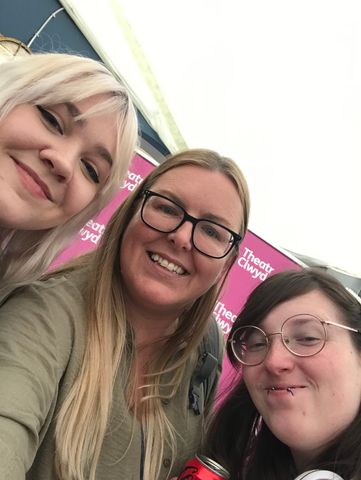 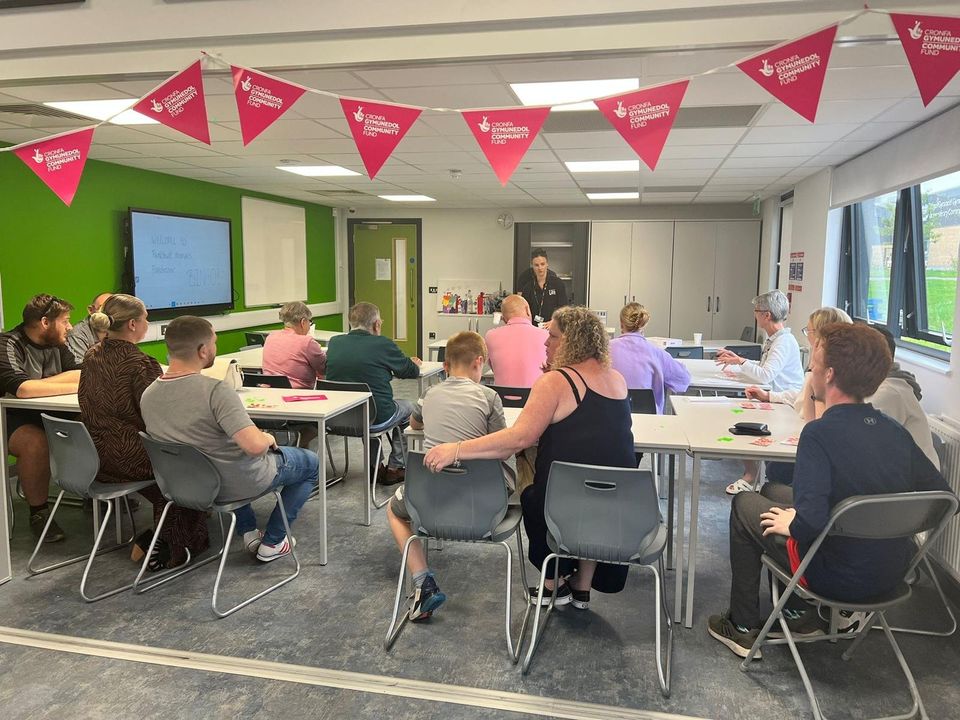 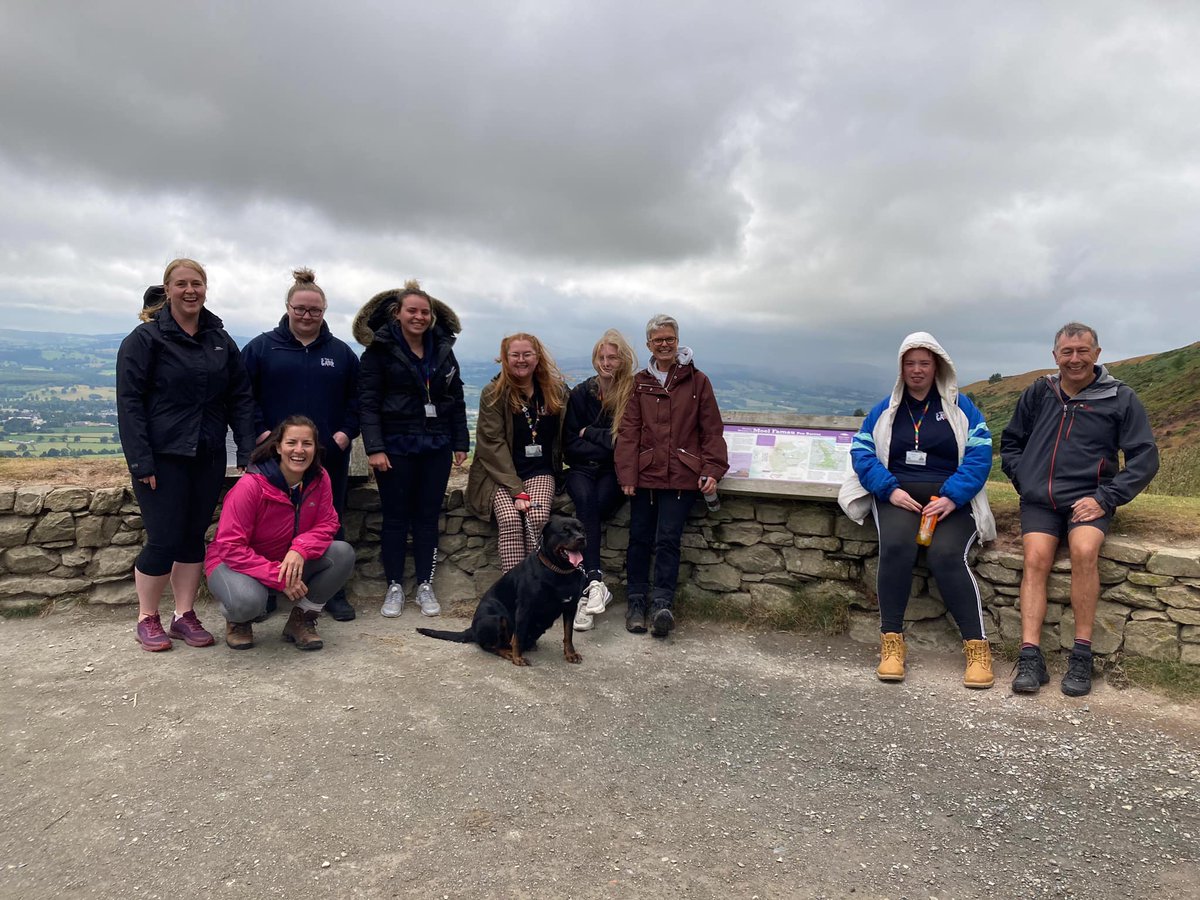 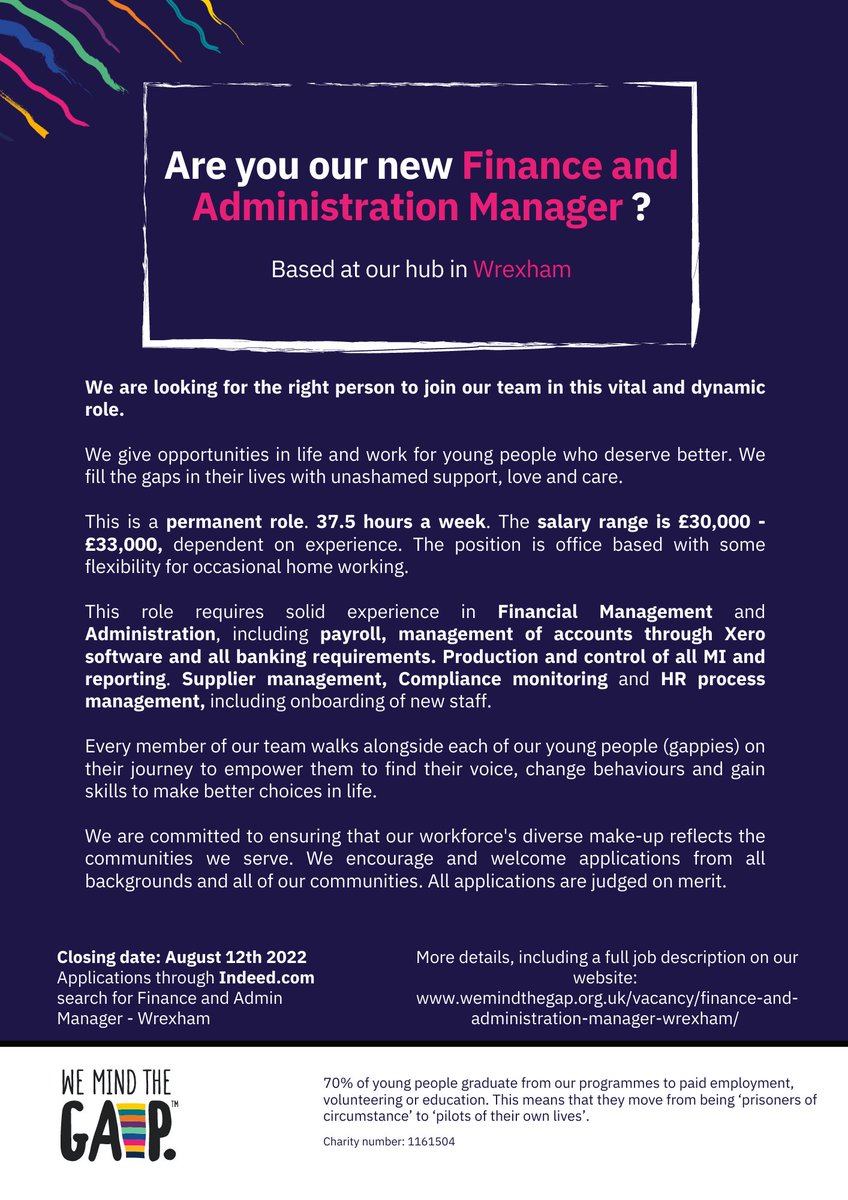